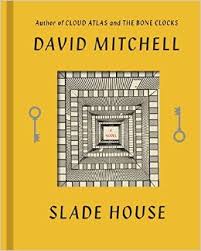 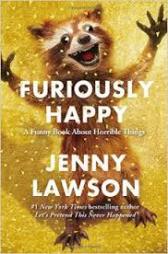 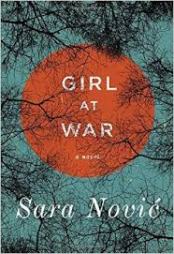 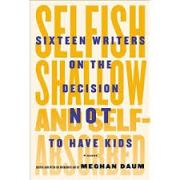 I’ll release my final top ten books list at the end of the month, but some of the books I know I’ll include are Americanah, Everything I Never Told You, Station Eleven, and We Have Always Lived in the Castle.