Ten Books to Help You Learn about the United States 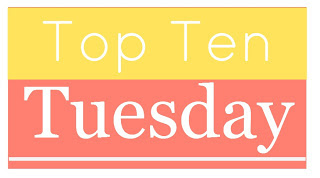 It’s Back to School week at Top Ten Tuesday (hosted by That Artsy Reader Girl), so I decided to write about ten books that can help us learn about America.

Right now I’m in the midst of Hamilton-mania, so I’m reading Lafayette in the Somewhat United States by the always excellent Sarah Vowell.  I haven’t read very far (so couldn’t put it on this list) but already it has a lot of interesting ideas about the American Revolution and the creation of our country. Thinking about our government feels particularly meaningful right now, as it all seems precarious in a way it never has in my lifetime.  It’s both inspiring to learn about their passion, commitment, and intelligence – and at the same time it feels very relevant to remember their weaknesses and biases.

A lot of us, myself included, were surprised by Trump’s election in 2016.  We thought we knew our country, and we were wrong.  The New York Times challenged readers that November 2016 with six books to help explain Trump’s win.  I only read two of them – but those two books led me down a path to other books that help me understand the country I live in. 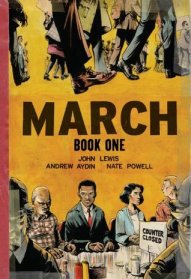 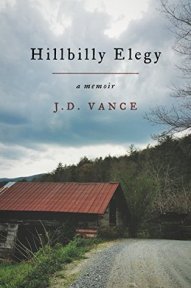 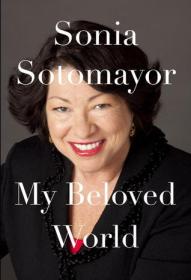 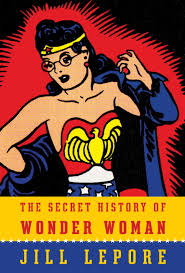 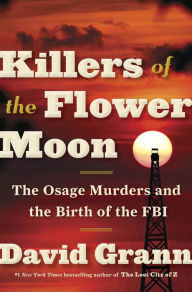 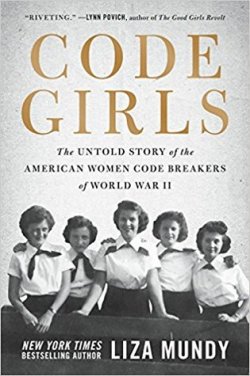 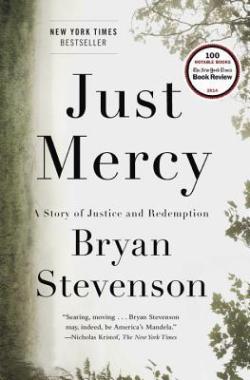 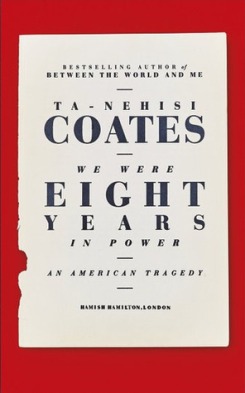 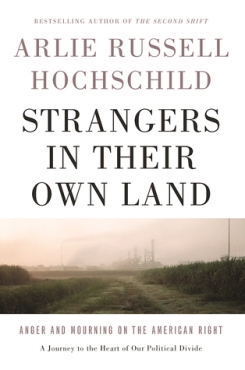 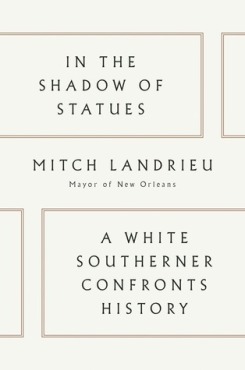 This is by no means an exhaustive list, or even the best books on the topic.  But they are books that have made me stop and think, and to see my world a little bit differently.

I also thought about fiction that has given me insights about my country.  Books like The Leavers and Behold the Dreamers help me put myself in the shoes of immigrants (not so hard since my father and grandparents were themselves immigrants).  Homegoing and The Underground Railroad helped me understand the history of slavery and and our treatment of African-Americans afterward, and I recommend both of them.  But the one I would recommend most highly right now is The Hate U Give by Angie Thomas, about a teenage girl who encounters violence when she and her boyfriend are stopped by police.  Increasingly, we are all impacted by gun violence in this country; but not all of us have reason to be afraid for our lives during a routine traffic stop.

I feel like I’ve gotten kind of preachy lately, and if I sound that way, I apologize.  Reading is about the only way I know to make sense of my world these days, and I don’t think I’m alone in that.  What books help you make sense of the world?