We’re a quarter of the way into the year — does anyone else feel like March has gone on forever?  I’ve been having trouble coming up with meaningful things to write about, so I thought I’d share some of my favorite books so far. It seems like some of you have a lot more reading time on your hands, and some of you, like me, are struggling to concentrate.  Whatever your situation, I hope you can find something in this list that sparks your interest. 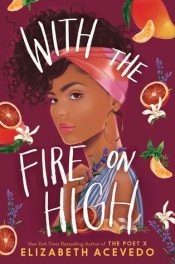 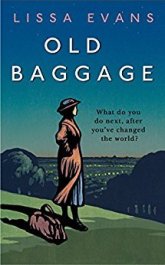 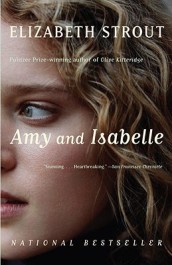 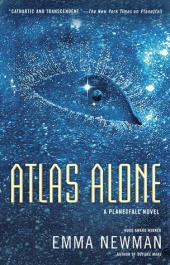 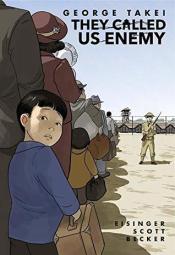 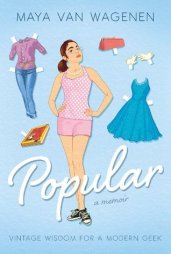 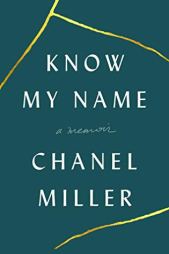 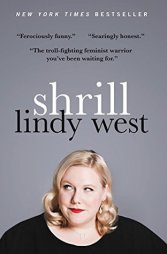 I listened to six of these eight books as audiobooks, three of which were narrated by the authors.  I continue to be surprised how much I’m enjoying audiobooks, when a year ago I thought listening to a book couldn’t possibly compare to reading one.

Right now I’m reading a really good book that will probably end up on my best-of list,  Claire Lombardo’s The Most Fun We Ever Had (also on the longlist for the Women’s Prize).

If you’re looking for something a little lighter, this year I’ve particularly enjoyed The Hating Game, The Unhoneymooners, and Hunted, which blends Russian folklore and the Beauty and the Beast story.  I can also recommend Ayesha at Last, a modern take on Pride and Prejudice about two Muslim families.

Those are my recommendations for the year so far!  I hope you’re all doing well, staying healthy, and reading something that gives you comfort.

← Staying In, Week One
Review: The Herd by Andrea Bartz →